Spy pictures revealed on March 1, 2021, that testing of the Audi Q6 e-tron on public roads has begun. They suggest that it may look like a bigger version of the Audi Q4 e-tron, just like the China-only Q5 e-tron that shares the MEB platform with the China-only ID.6 SUV from the mainstream sister brand Volkswagen.

The Audi Q6 e-tron may look similar to the Q4 here, but it should have significant distinguishing design elements when the camouflage peels off. The car would be more spacious than the e-tron. Image Source: Instagram/Wilco Blok

The Audi Q6 features a modern SUV design with an elegantly dominating front fascia, raked A-pillars, a swiftly sloping roofline, and a hunched rear section. Like the e-tron GT, a faux Singleframe would conceal many of the sensors for driver assistance systems at the front. Other highlights should include wedge-shaped slim Matrix LED headlights, classic SUV-syle straight beltline, and LED rear lights connected by a narrow light strip.

Spy pictures suggest that the Audi Q6 e-tron will be slightly curvier than the e-tron SUV, which may make it look a wee bit softer. Spy shots clearly show a wider quarter glass size on the upcoming model, which means that rear-seat passengers will get a greater sense of space and more natural light. 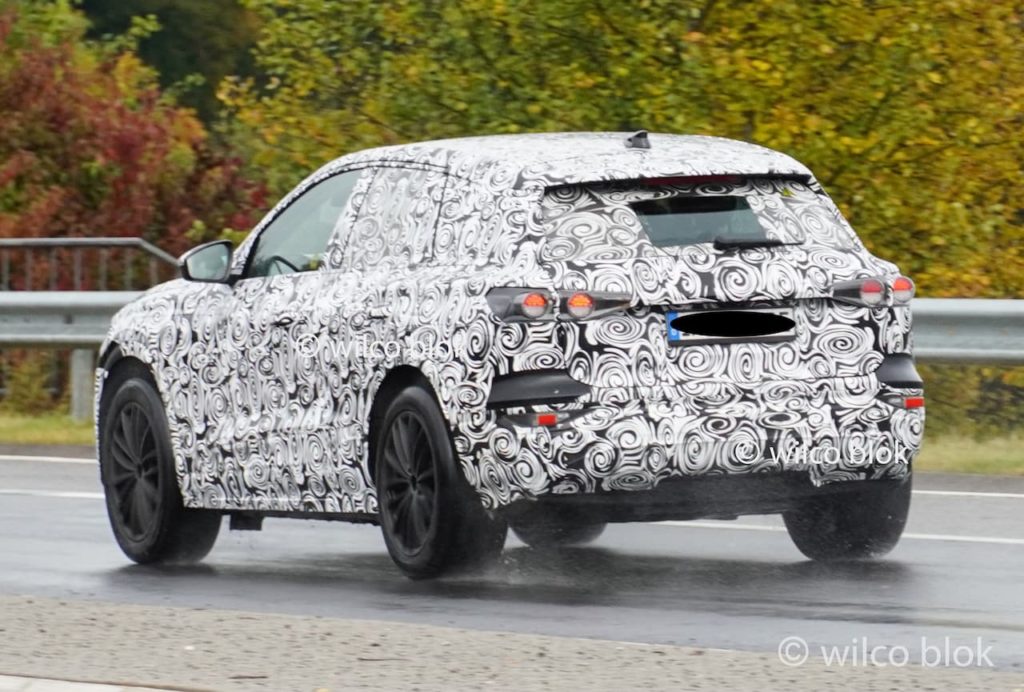 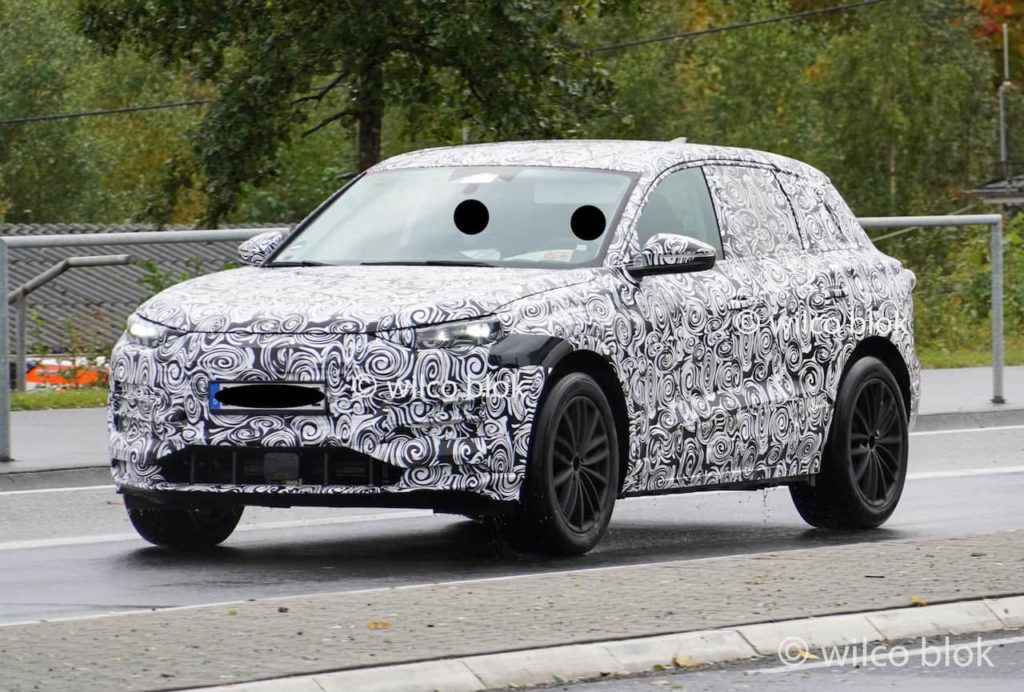 The Audi Q6 e-tron could feature rims measuring 21-inches in diameter to give it a solid presence. The rear-end will likely look a fair bit like the Q4 e-tron with an OLED light bar running across the entire width of the posterior. Compared to e-tron, the Q6 e-tron might be shorter and thus slightly smaller. Because it sits on the PPE platform, it may not need to be as long as the MLB-evo platform-based e-tron to have the same wheelbase and interior space. Expect short overhangs and the wheels pushed out to the corners, giving the new SUV a sporty stance.
Top
Post Reply
2 posts • Page 1 of 1